Bryan is a licensed insurance agent and field underwriter in the States of North Carolina and Kentucky. He is a US Army combat veteran, helicopter instructor pilot. He holds a BS in business finance from Cappella University. He became a Christian in 1992 and seeks to serve others according to his faith. He is a devoted father of two rambunctious boys. 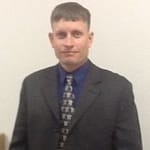 … light at the end of a very dark tunnel.Rusty W., Marine Veteran - Johnson City, TN
AS
They are awesome and have given me piece of mind when it comes to the future.Alexis S., Sanford, NC 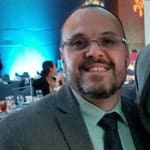 I am a customer and I have gotten wonderful service...Betty L., Fuquay Varina, NC
DM
...left me feeling very happy about my financial plan.Derrick M., Cameron, NC 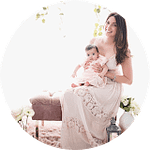 Was able to get me affordable life insurance despite medical history issues.Anavic P., Miami, FL 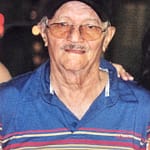